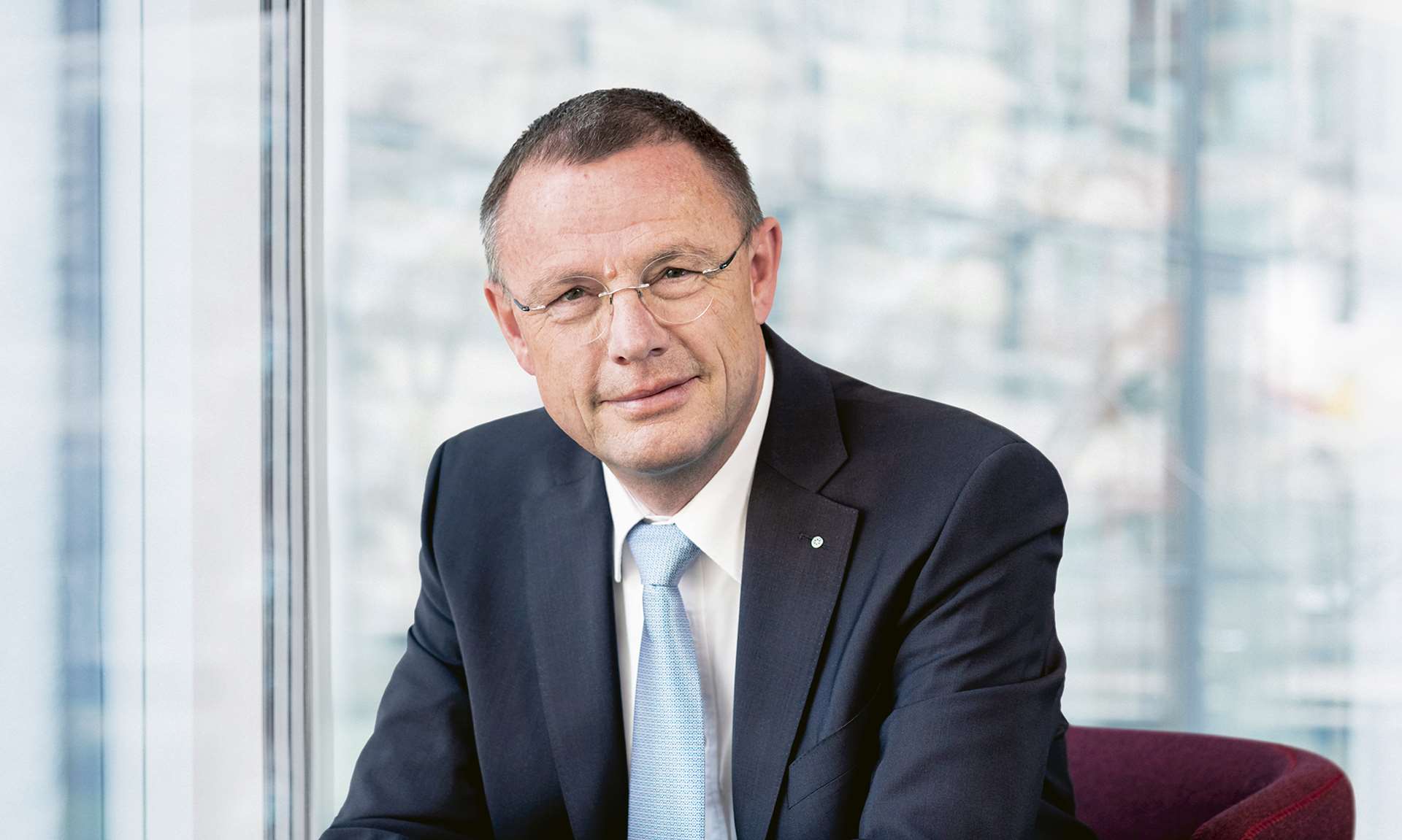 In 2019, BKW became the first listed Swiss company to issue a Green Bond for trading on the Swiss exchange, thereby enhancing the green bonds offer on the Swiss capital market. I am extraordinarily proud that at the start of 2021, BKW, through Kraftwerke Oberhasli AG, has issued Switzerland’s first green bond for large-scale hydroelectric power and storage and therefore achieves yet another pioneering landmark.

Topics such as climate protection and renewable energy supply have been driving our company for many years, and in 2019 we set ourselves the target of making sure that 75 % of our production capacity would consist of renewables by 2023. The income from the issue has been used accordingly to finance renewable wind and small hydroelectric power plants.

I would like to take this opportunity to provide a short progress report: At the end of 2020, the proportion of renewable production capacity was 74 %. That means that we are 99 % of the way to achieving our target. We’re therefore on track.

In mid-August 2020, BKW commenced construction of the Sousbach hydroelectric plant, which is planned to enter operation in spring 2025 and will generate renewable electricity for 6,700 homes. In total, BKW invested CHF 5.3 million in 2020. Thus, 100 % of the net proceeds has been allocated to green projects.

The wind farms in France were running according to plan. And in Norway, the Harbaksfjellet and Kvenndalsfjellet wind farms came online in 2020 as planned. While the construction of the Geitfjellet wind farm was completed according to plan in August 2020, commissioning was delayed because of Covid-19, so that 10 of the 43 turbines could not enter into operation until the start of 2021. All of the wind farms are now in production.

The 373.9 GWh of electricity produced in 2020 and attributable to the Green Bond corresponds to the annual consumption of 83,000 households 1 in Switzerland. The CO2e emissions saved in the same period amount to 6,180 tonnes or 8,085 tonnes since the launch of the Green Bond. We are pleased to provide you with details below about the allocation of the net proceeds and the impact we have achieved through the projects financed by the Green Bond in 2020.

1 Calculation based on consumption of a 5-room apartment of 4,500 kWh per annum, according to https://www.strompreis.elcom.admin.ch/BaseDataSelection.aspx

To ensure the transparency and quality of the green bonds issued, BKW reports annually on the allocation of net proceeds and impact. The following reporting principles have been defined for quality assurance purposes:

Production in gigawatt hours (GWh) indicates production based on production data (energy statistics) for 2020 attributable to the Green Bond.

The emission factors for these production mixes form our baseline accordingly. In contrast to the previous reporting, we now use the latest information from the International Energy Agency (IEA)1 for all countries. The IEA now includes greenhouse gases CH4 (methane) and N2O (nitrous oxide) as well as CO2. The following values are used for the calculations:

Direct emissions for the projects are calculated using treeze 2. These are 0 g CO2e/kWh each for the small hydropower and onshore wind technologies.

The CO2e in tonnes (t) avoided is calculated by multiplying the production quantity of a project attributable to the Green Bond by the CO2e emission factor of the production mix for the country in which the project is located.

The allocation in millions of Swiss francs (CHF million) corresponds to the amount of the net proceeds from the Green Bond allocated to the respective technology.

The allocation in % corresponds to the share of the net proceeds from the Green Bond allocated to the respective technology.

1 The allocation includes financing of the Sousbach project amounting to CHF 5 million. The remaining CHF 195 million has been used for refinancing.

2 Ragn d’Err: According to the Green Bond Framework, the lookback period of 36 months may be exceeded. The excess must be disclosed transparently. In the case of the Ragn d’Err project, this period was slightly exceeded at 38 months. Due to the project’s long term, the project was refinanced with the Green Bond, despite the overrun being small.

4 Geitfjellet: Commissioning was planned for 2020 but was delayed due to Covid-19. 33 turbines were commissioned in 2020 and 10 turbines came online at the start of 2021.

To top
back
Significant changes
next
Independent Auditor’s Report
This website uses cookies, including those from third parties, that are necessary for functionality and for the purposes set out in the cookie policy. By closing this banner, scrolling down the page, clicking on a link or continuing navigation in any other way, you consent to the use of cookies.